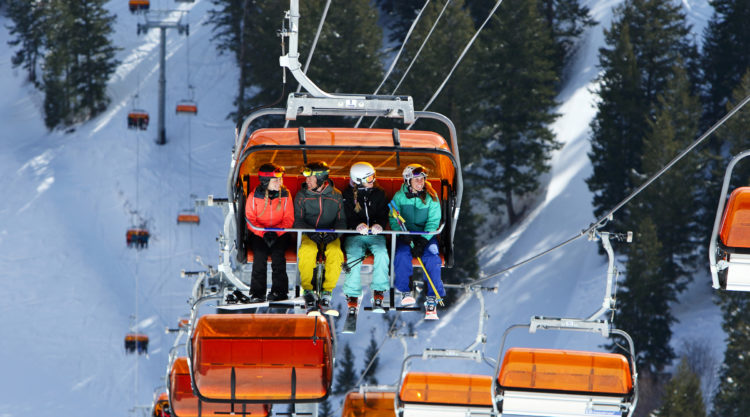 It’s a Rocky Mountain getaway with no equal.

And Forbes Magazine has confirmed its prestigious stature, crowning 21 of Park City’s hotels, restaurants and spas on their list of luxury offerings in 2021.  For comparison, Aspen, Colorado, has five properties, Jackson Hole, Wyoming, has six, and Colorado’s Vail/Beaver Creek has ten.  For luxury seekers, Park City is without rival.

Visitors this holiday season are in for an exceptional treat, beginning in the historic Main Street district, which will be adorned with a display of nine life-sized, interactive snow globes from November 28th through January 3rd.  Each of the nine snow globes will represent a different aspect of Park City’s culture, from its wildlife to its silver mining history and Olympic legacy.  As visitors walk up to the globes, they will “come to life” with light, changing imagery and, of course, falling snowflakes. 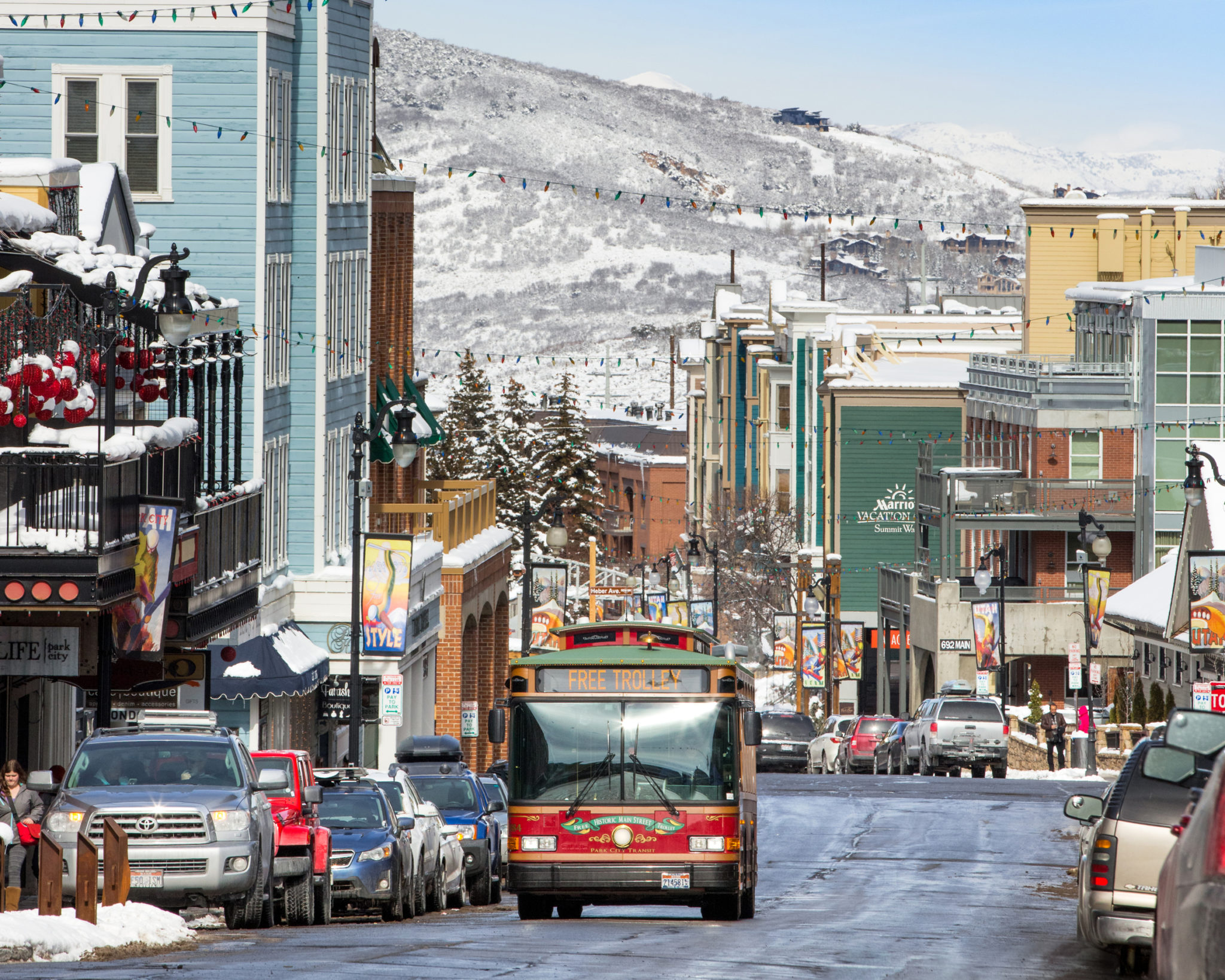 And then there are the real snowflakes – that white gold gloriously descending onto this legendary mountain, providing smiles from ear to ear in this skiers’ Shangri-La.

Both of Park City’s major mountain resorts (Deer Valley Resort and Park City Mountain) are affiliated with the ski industry’s two largest ski passes – IKON (Deer Valley Resort) and EPIC (Park City Mountain) making it easier to book dates in advance and guarantee your place on the mountain.  Getting reservations this season will be more important than ever, given that all ski mountains are expected to be reducing their daily capacity.

In addition, a third recreational attraction, Woodward Park City, will be experiencing its first full winter as an action sports park.  The nearby Utah Olympic Park also will be offering its Comet Bobsled attraction, using the same track that was featured in the 2002 Winter Olympic Games.

Park City is considered North America’s most accessible ski destination thanks to its location just 25 minutes from the Salt Lake City International Airport, which now has the distinction of being the newest airport in the United States, having opened its new terminal (built from the ground up) in September of 2020. 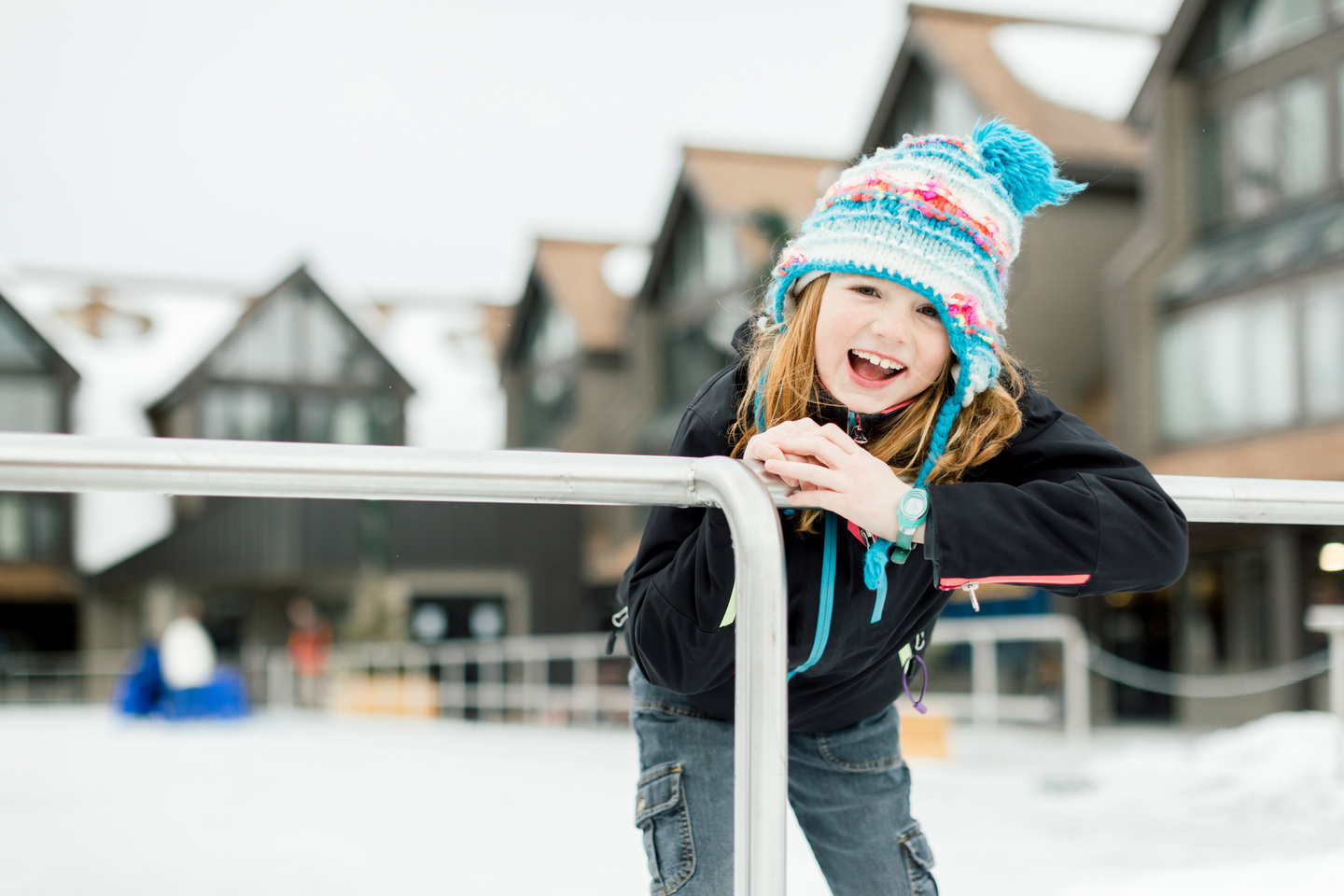 Colorado skiers not only appreciate the quality of Utah’s snow, but also are drawn to small lift lines and large, wide-open terrain:  Park City Mountain is the largest lift-accessed ski terrain in the USA for both skiers and snowboarders; and skiers appreciate Deer Valley’s unique ambience as a ski-only venue (prohibiting snowboarding)

Those who don’t ski will still enjoy the town’s luxury shopping and dining experiences, along with sleigh rides, snow tubing, dog-sledding, ice skating and snowmobiling. 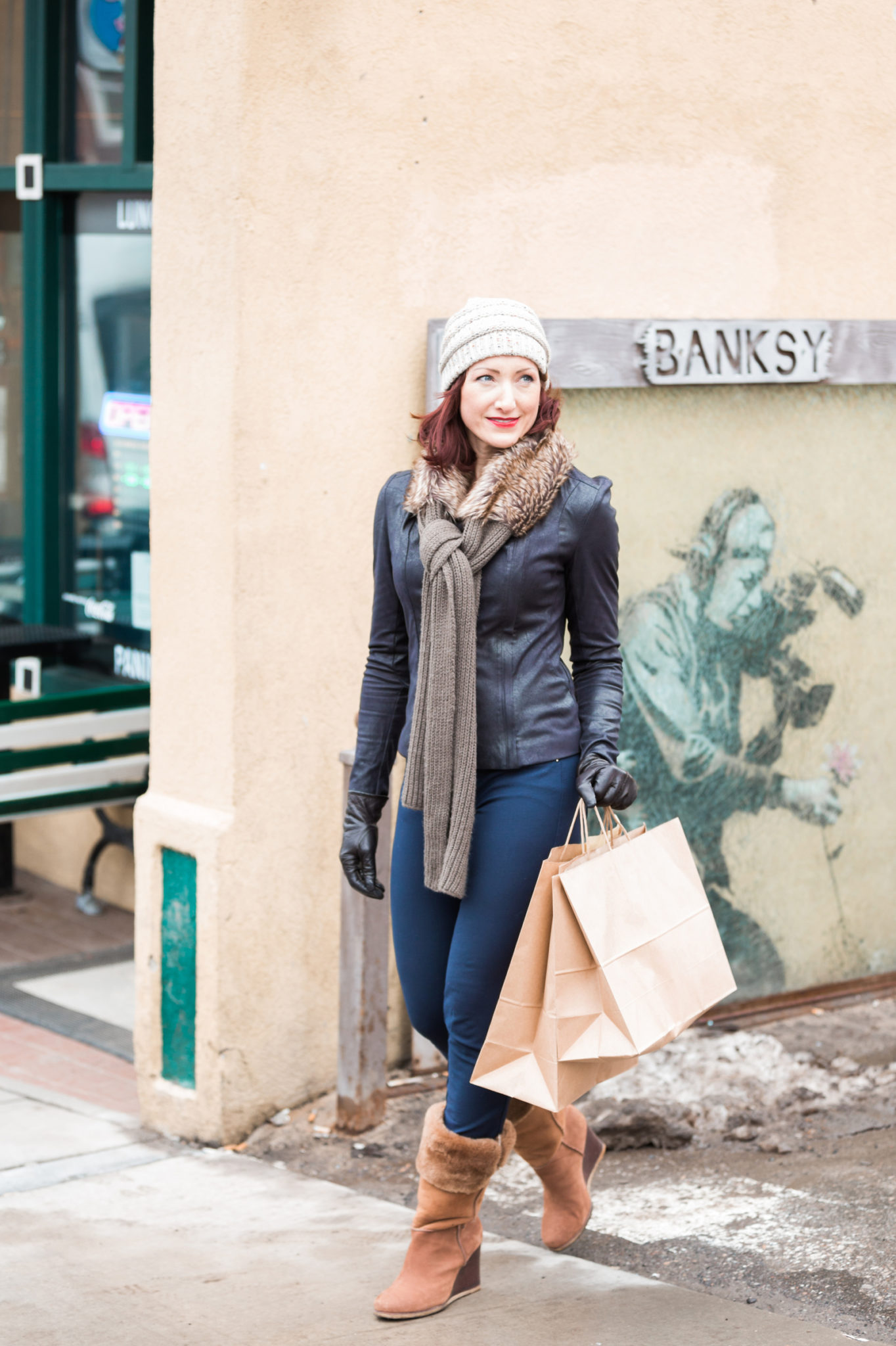 Other off mountain activities include blue-ribbon fly fishing, ice castles and Stand Up Paddleboard Yoga in Homestead Crater (a geothermal 10,000 year old crater).

The annual Sundance Film Festival has slightly moved its dates in 2021, slated to begin January 28th and run through February 3rd.   This means that January will have more dates available for skiing than ever before and hotels in every price range are expected to be offering greater value than ever before. 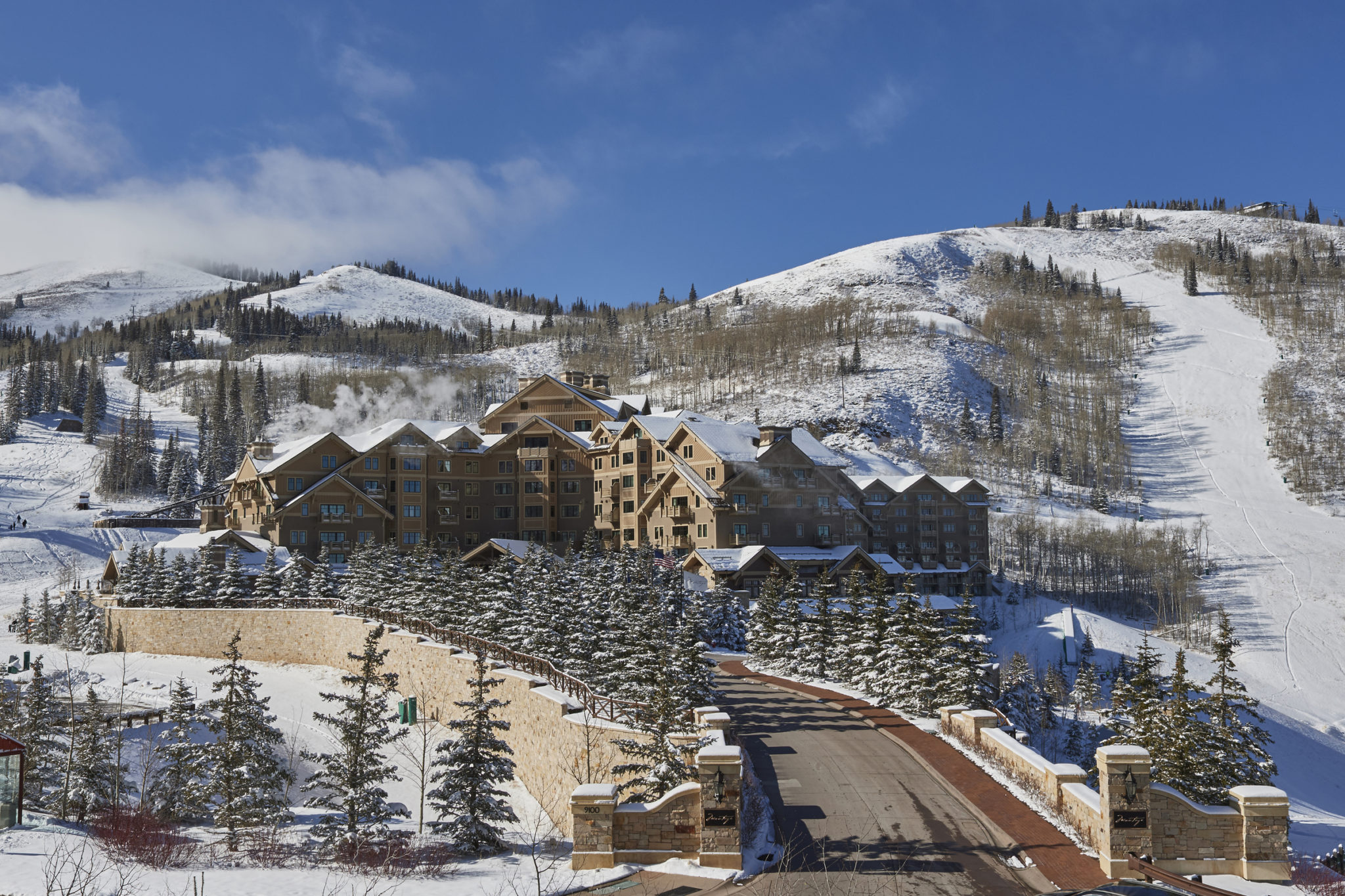 For more information on creating memories in the alp of luxury at this little slice of heaven, go to visitparkcity.com to schedule your holiday escape. 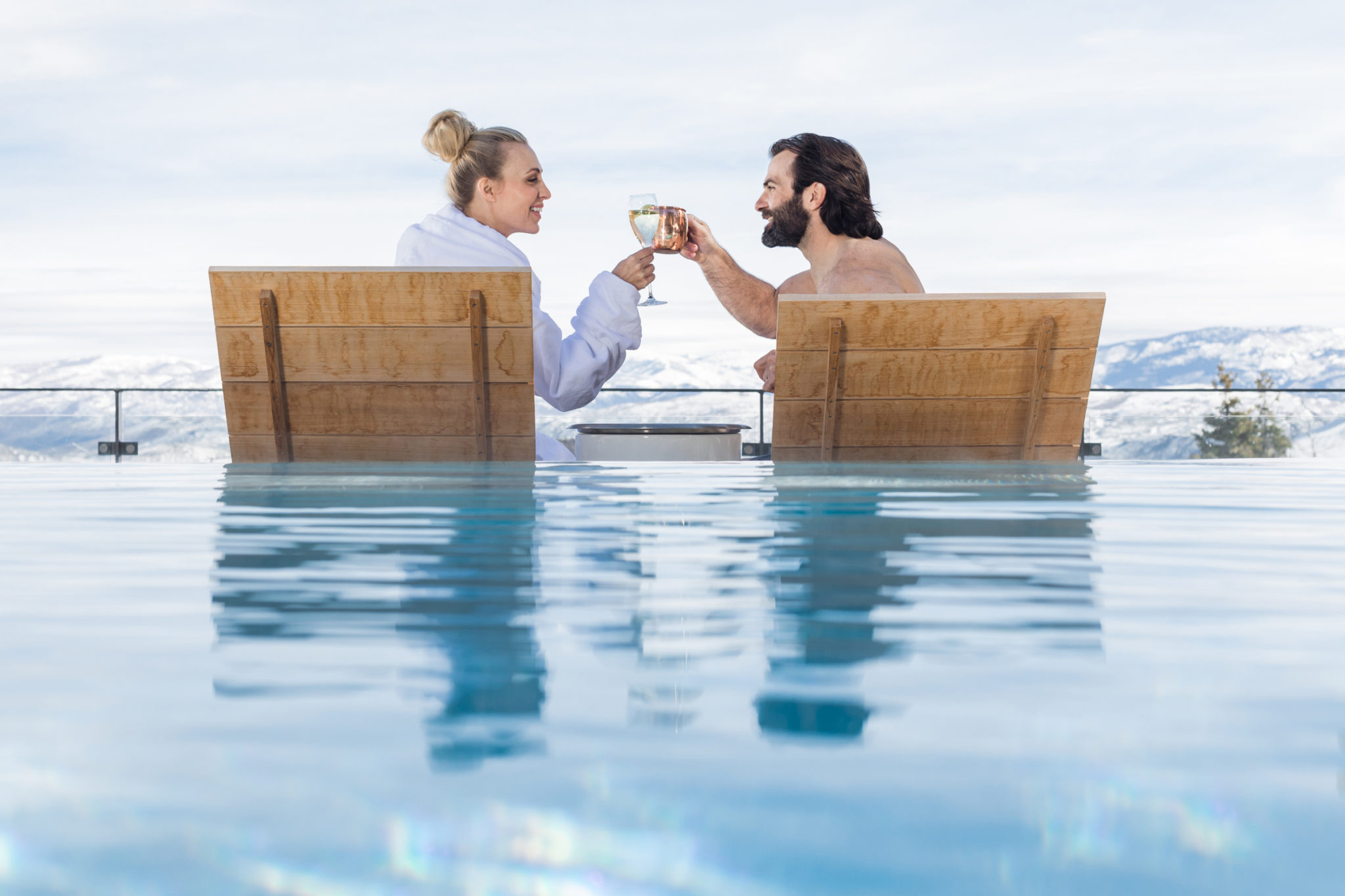 This content was created in collaboration with Visit Park City. 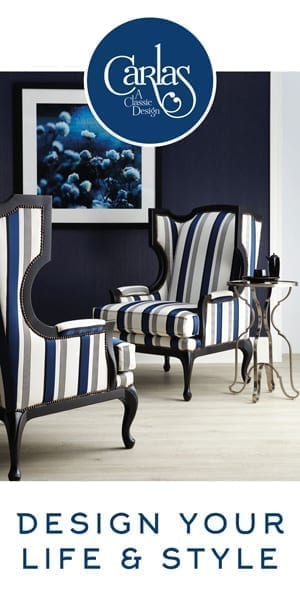 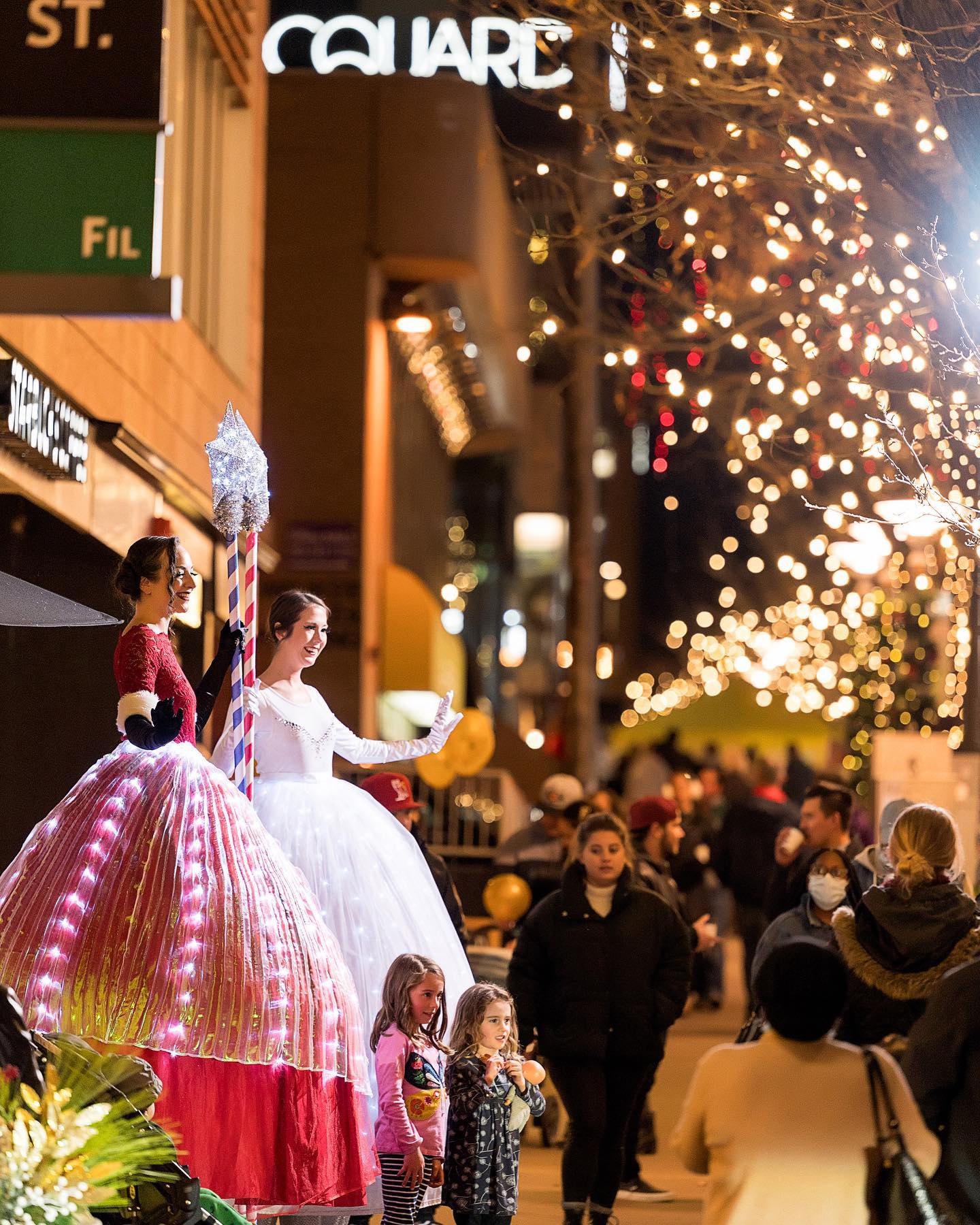 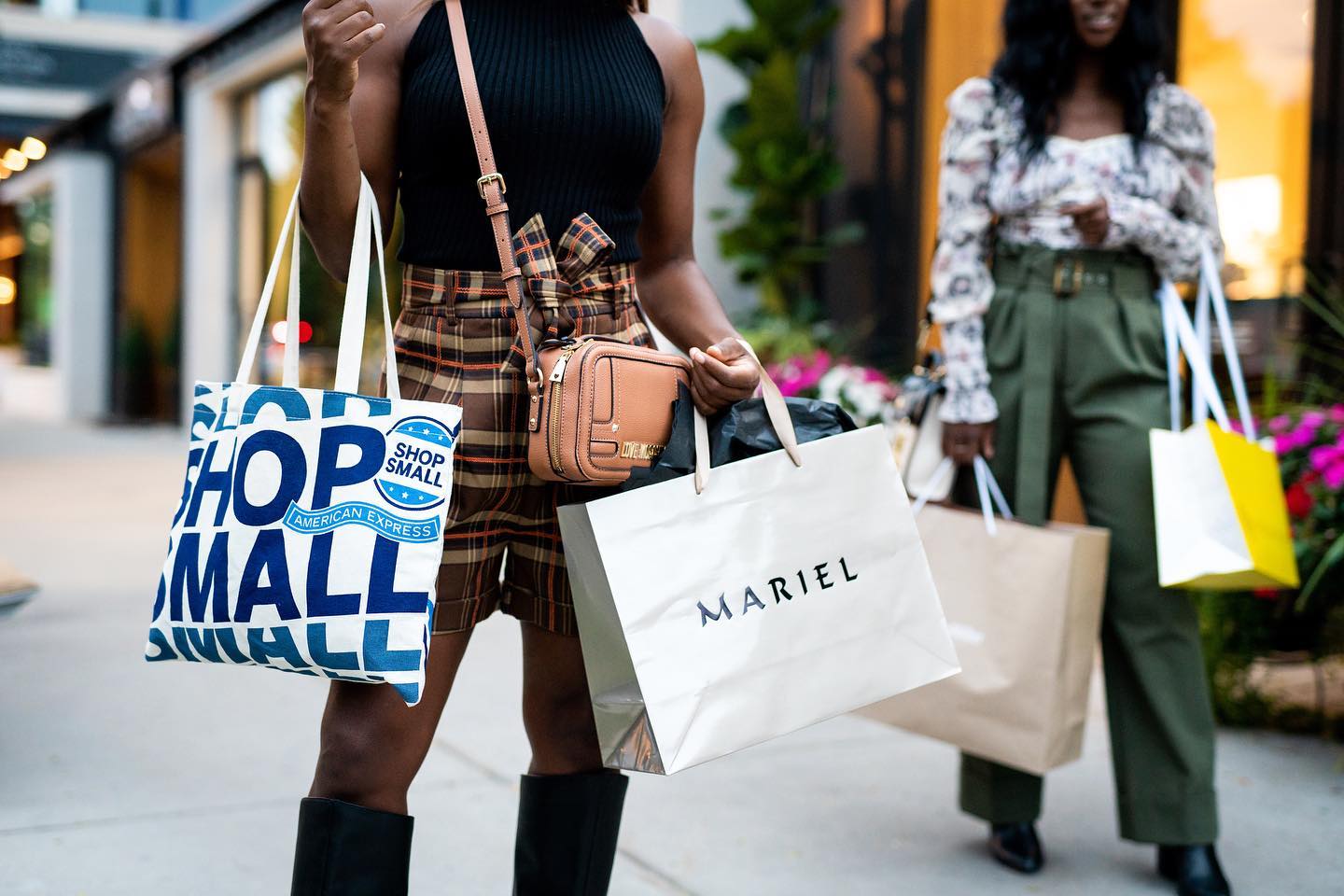 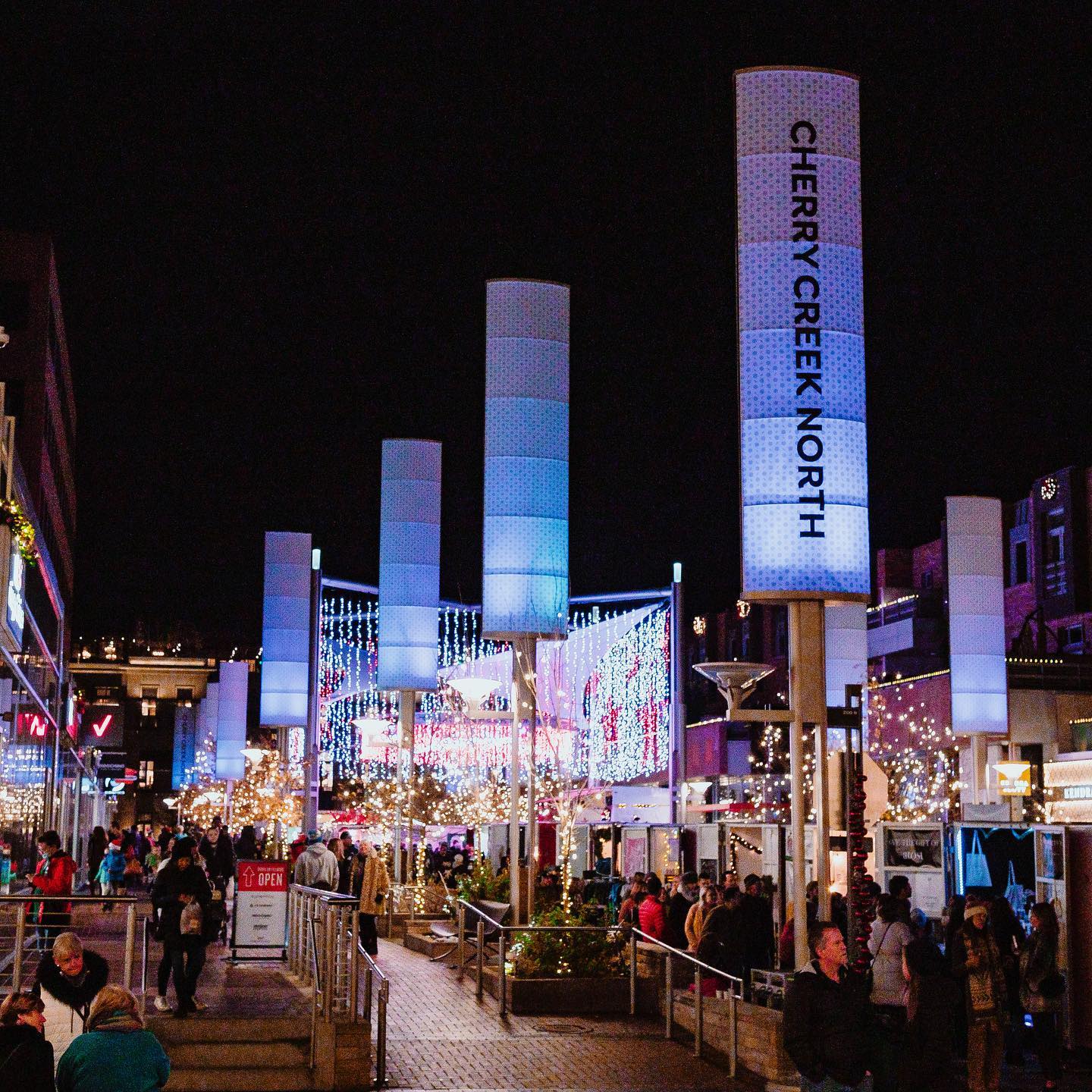 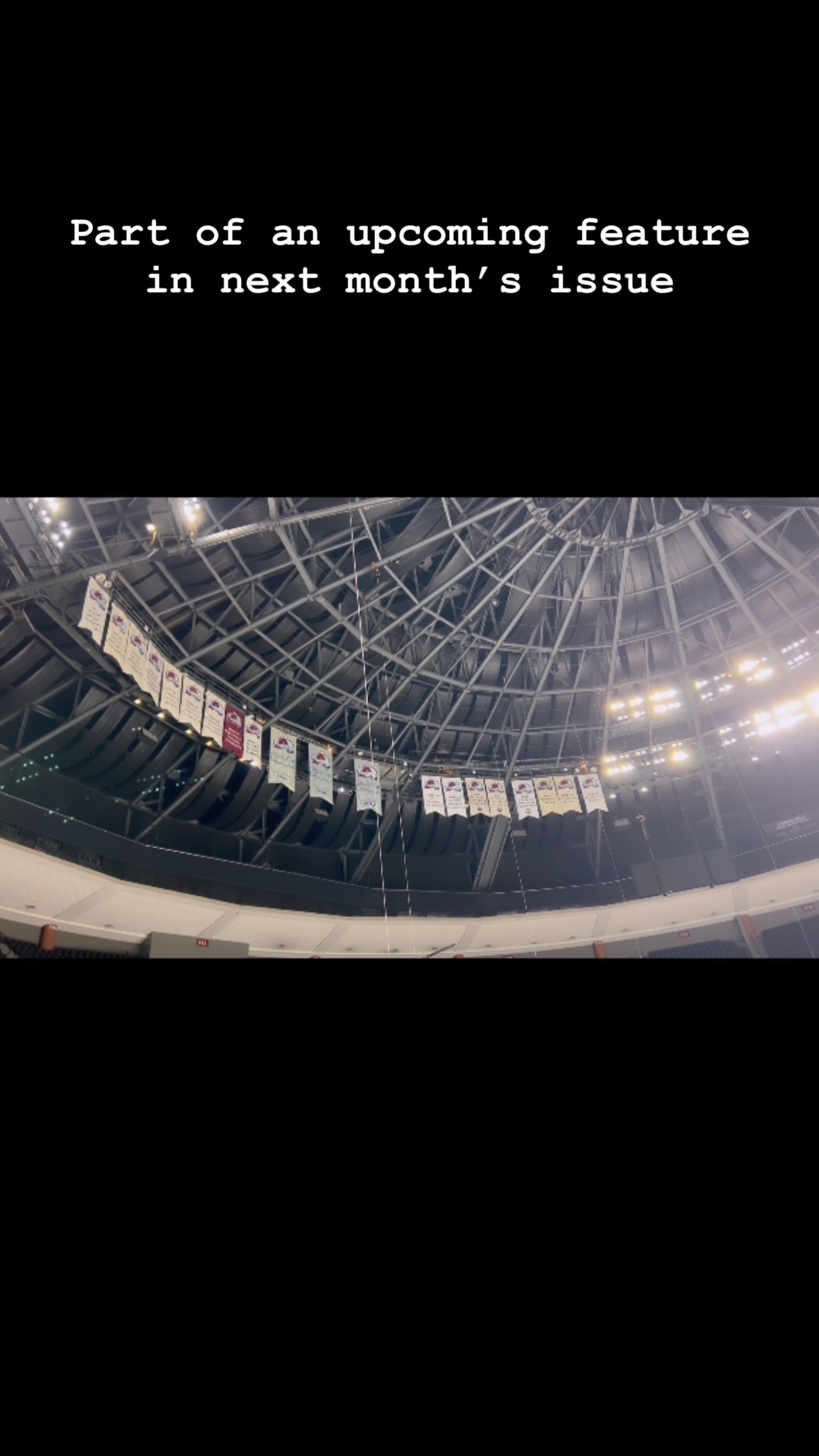 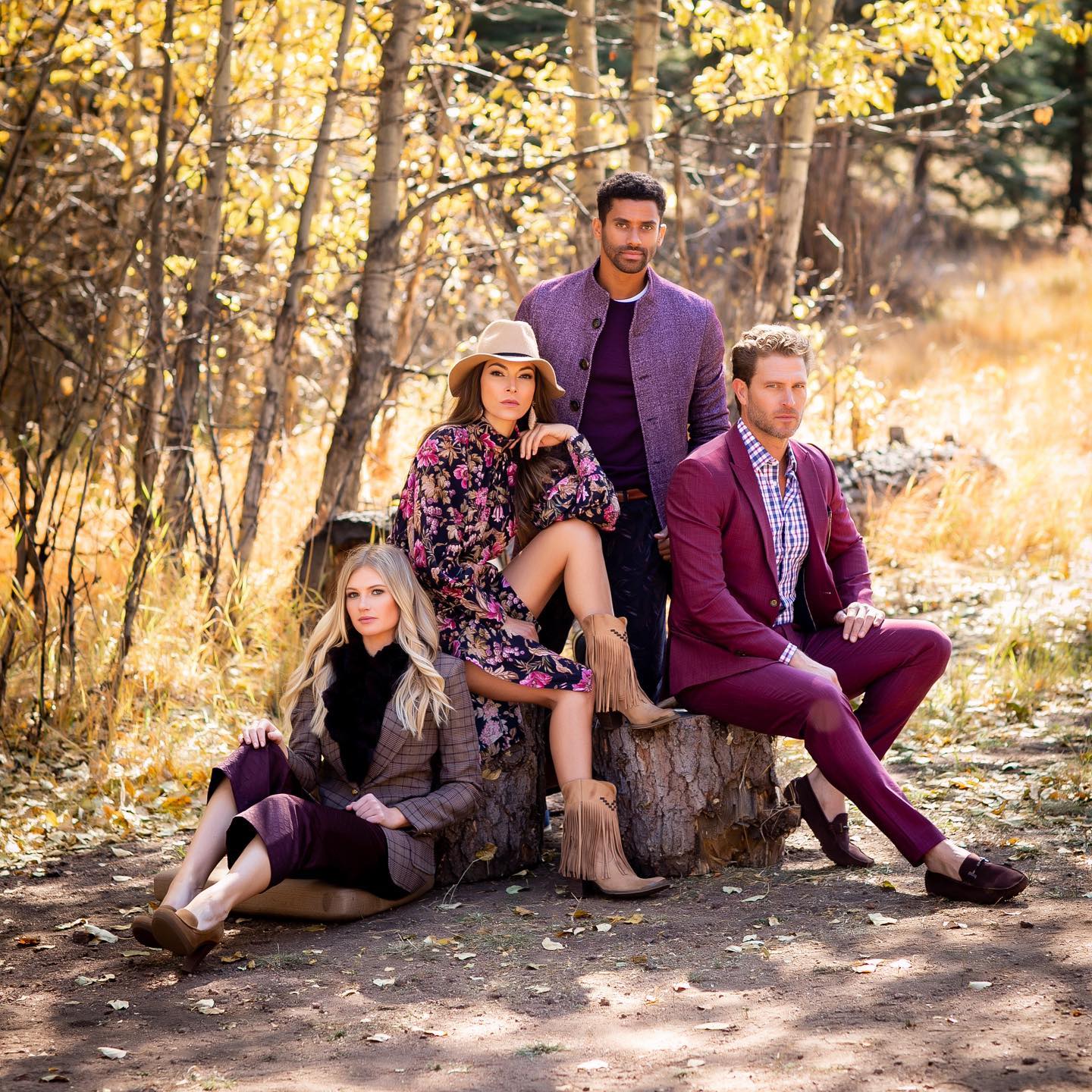 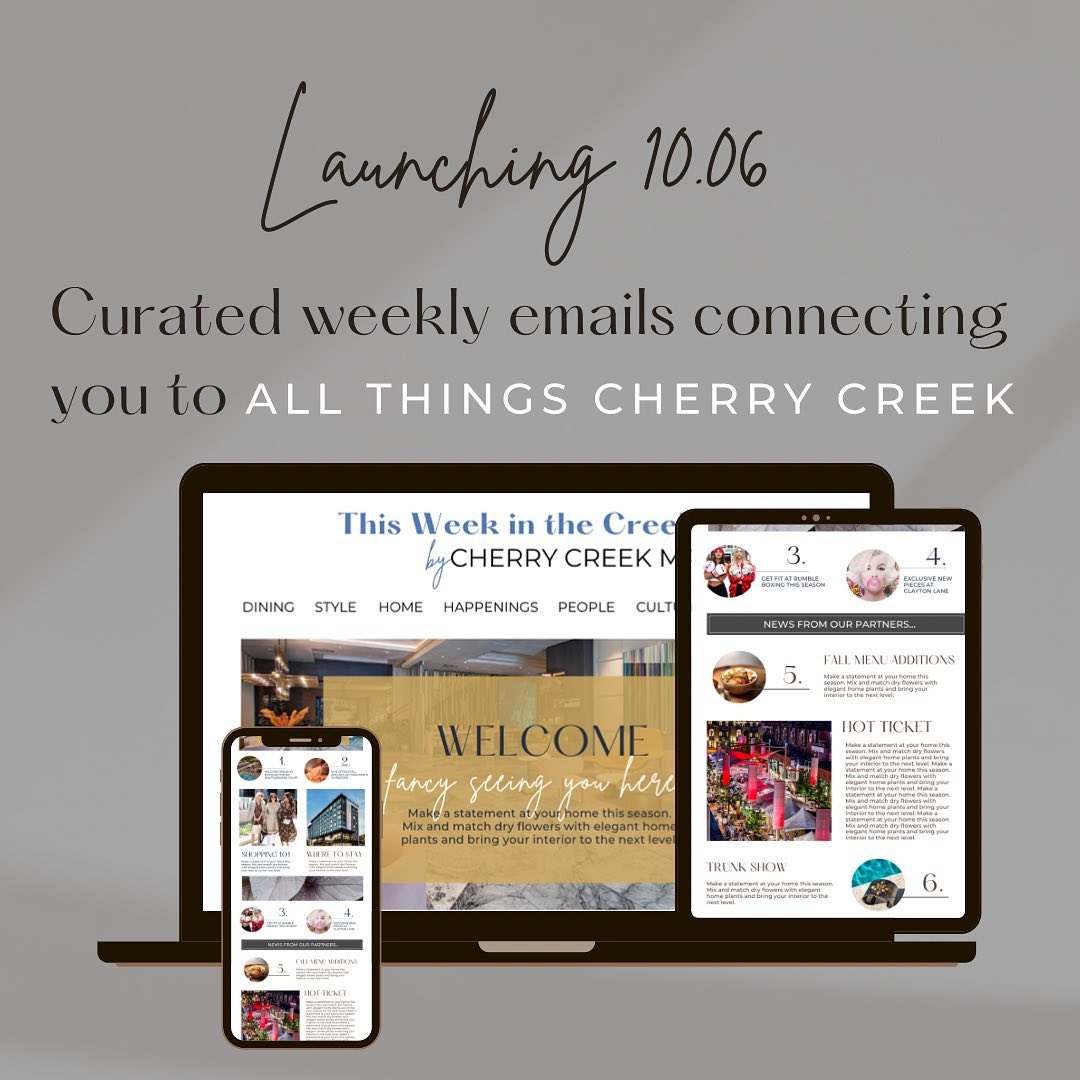