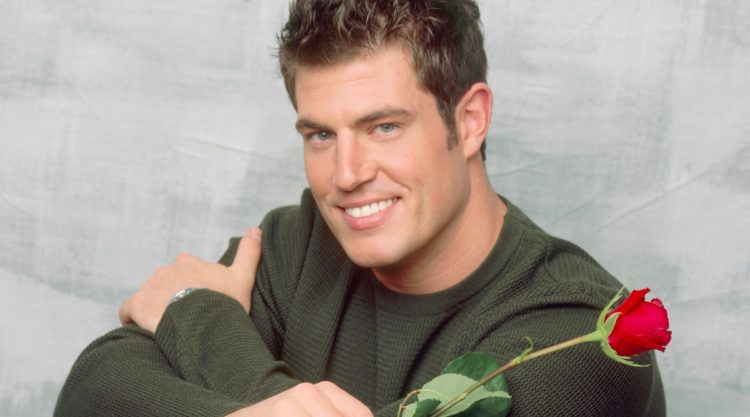 The Bachelor’s Link to Cherry Creek

Peter Schaffer should get a rose from Jesse Palmer.

The Cherry Creek-based agent, who represents Palmer, helped get Jesse on The Bachelor back in 2005, and is now seeing his client come full circle as the reality dating show’s new Season 26 host on ABC.

So, how did a pro quarterback picked in the NFL’s fourth round end up being the lucky guy in Season 5 who had his pick of more than two dozen women?

Schaffer breaks it all down like this, “Jesse’s got a great look and a great attitude. When The Bachelor was looking for its first athlete to become ‘The Bachelor,’ they were looking at a lot of other players at the time. I approached Jesse and said, ‘I’m good friends with the show’s Executive Producer, Mike Fleiss, and I think you’d be perfect.’ All the other players they were looking at were starting quarterbacks (Palmer was not). Mike fell in love with Jessie. He’s got a great personality, he isn’t cocky or arrogant, and he’s very humble.”

From his appearance on The Bachelor, Jesse Palmer has turned his career into multiple projects on major networks, including ESPN, ABC, and Food Network.

Schaffer explains, “As opposed to most guys who would have taken The Bachelor and figured they’d go right to ESPN, Jesse did a bunch of local football games and really earned his stripes by working his tail off. All of this means something to him. He’s prepared, and all of his success is well deserved because he earned it.”

The Bachelor kicks off Season 26 starting tonight and every Monday on ABC. 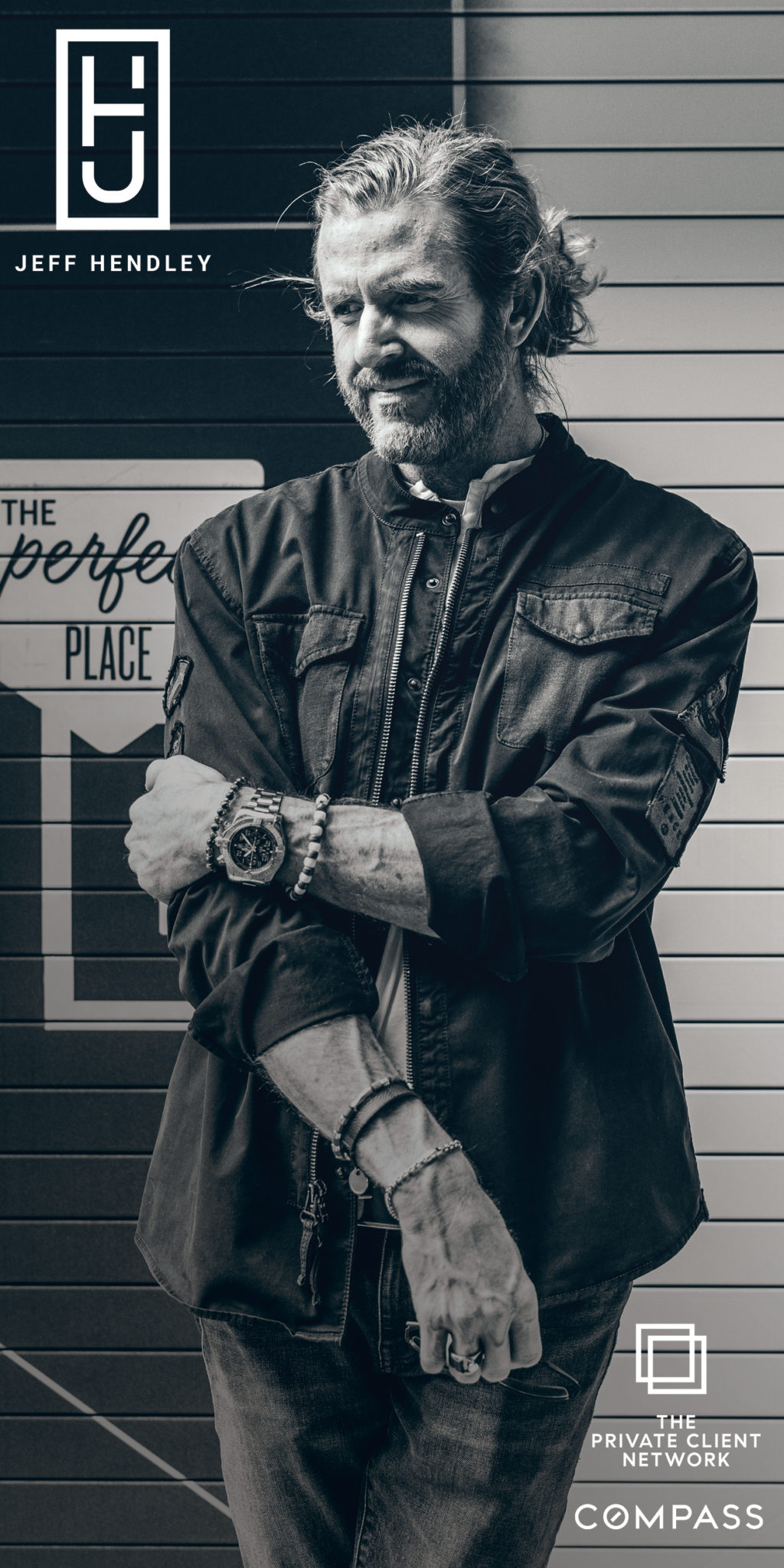 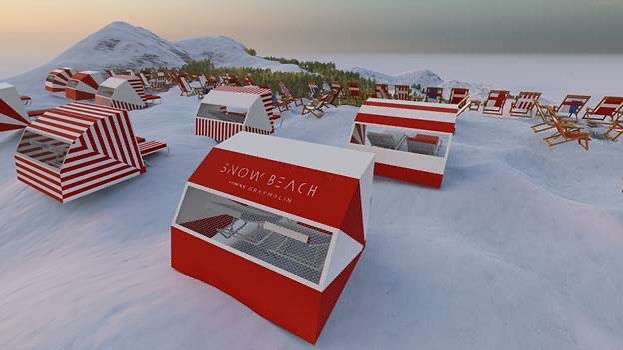 cherrycreekmag
•
Follow
Don’t tell Aspen and Gray Malin that it’s not beach season. Click the link in our bio to learn all about the President’s Day Weekend launch of Snow Beach on Aspen Mountain. #aspen #aspenart #graymalin #aspenski #apresski #travelphotography
View on Instagram |
1/9 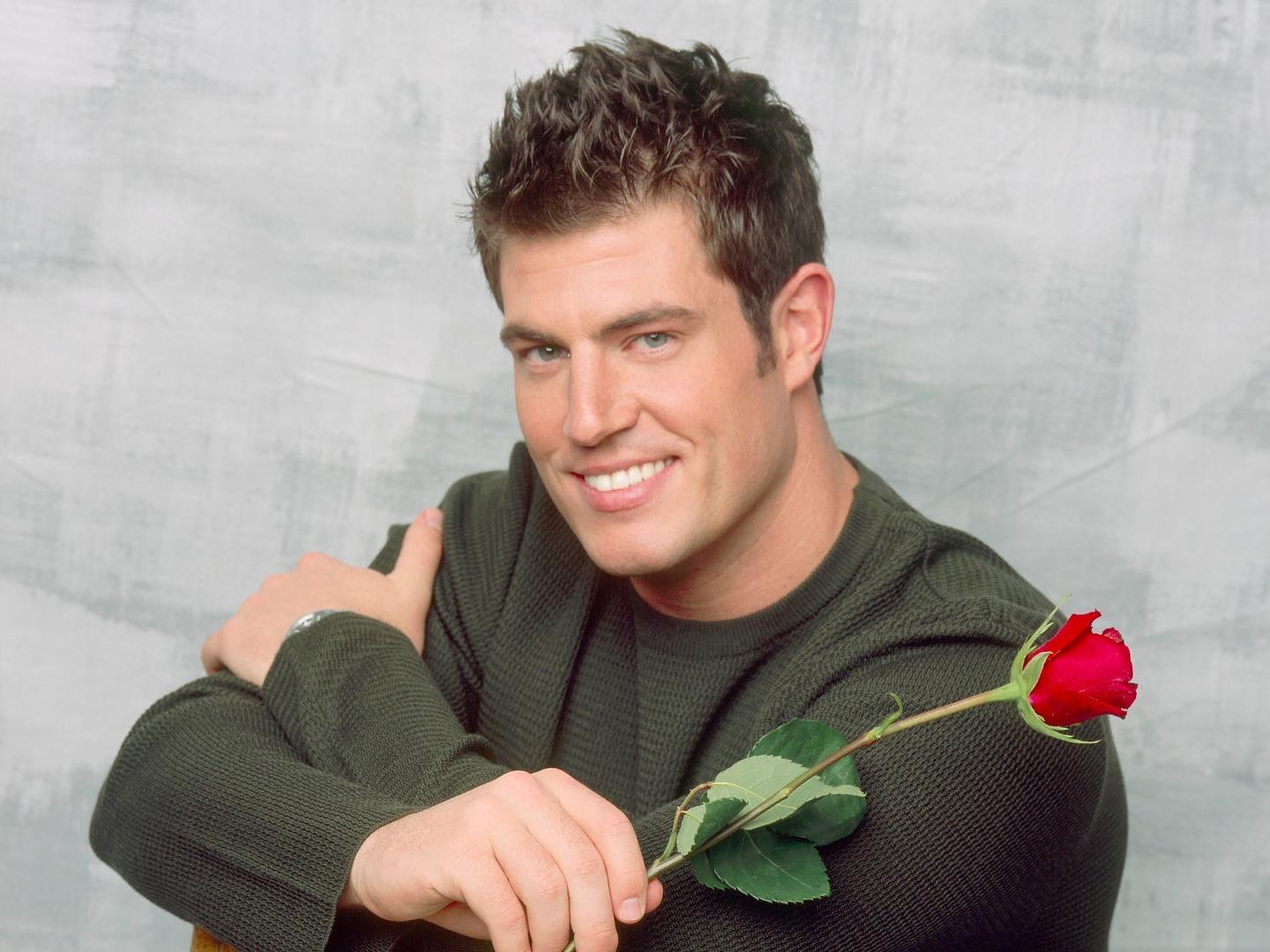 cherrycreekmag
•
Follow
Jesse Palmer is the new host of tonight’s Season 26 debut of “The Bachelor.” What’s Palmer’s link to Cherry Creek? His agent, Peter Schaffer. Click the link in our bio to learn how Schaffer put Jesse in position to become “The Bachelor” back in 2005 and now sees him coming full circle to host the reality dating show this year. #bachelornation #bachelor #bachelorabc #jessepalmer #abc
View on Instagram |
2/9

cherrycreekmag
•
Follow
Former Denver Bronco, Super Bowl Champion and future NFL Hall of Famer DeMarcus Ware holds a special place in his heart for Cherry Creek. Click the link in our bio to see why he recently returned to the neighborhood, what he’s up to now, and the reality he discovered while attending Peyton Manning’s Hall of Fame induction ceremony. Photos courtesy of the Denver Broncos #cherrycreekfitness #cherrycreeknorth #cherrycreekdenver #denverbroncos #cherrycreekwellness #denverfitness #denverfit #denverwellness #peytonmanning #nfl #dallasfitness #healthylifestyle #healthy
View on Instagram |
3/9

cherrycreekmag
•
Follow
In our latest edition of View Master, we give you her and his recommendations for the shows we love. Click the link in our bio to see what we couldn’t stop watching. #themorningshow #emilyinparis #anthonybourdain #valkilmer #whattowatch #bingewatching
View on Instagram |
4/9

cherrycreekmag
•
Follow
We love Quality Italian. From the ambiance, to the food, to the fantastic service, it’s easily one of our favorite Cherry Creek restaurants. Find out why in our latest installment of He Said, She Said. Link in Bio. . . . . #denverdining #denverrestaurants #cherrycreeknorth #5280eats #denverfoodie #denverfoodscene #cherrycreekeats #denvereats #303eats
View on Instagram |
5/9 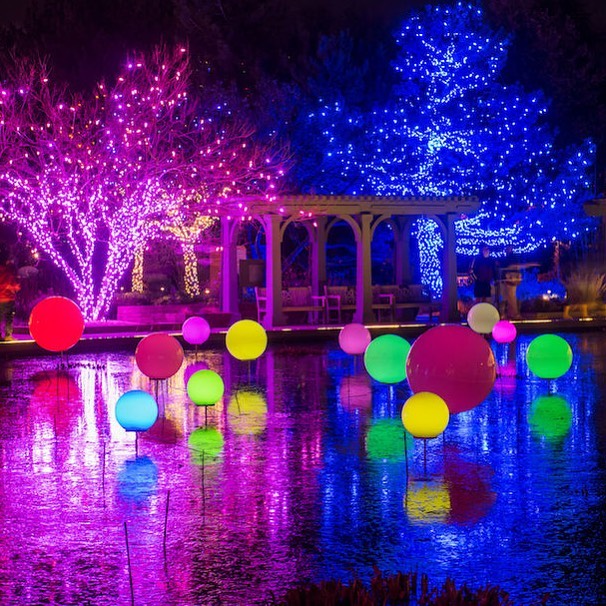 cherrycreekmag
•
Follow
When it comes to celebrating the holidays, there’s no better place than Cherry Creek. We’ve rounded up the neighborhood’s holiday happenings in our new issue. Link in bio for good times and good cheer throughout 80206. . . . . #cherrycreek #cherrycreeknorth #cherrycreekdenver #denverholidays #denverevents #shoplocal #shopsmall #denverlocalbusiness
View on Instagram |
7/9 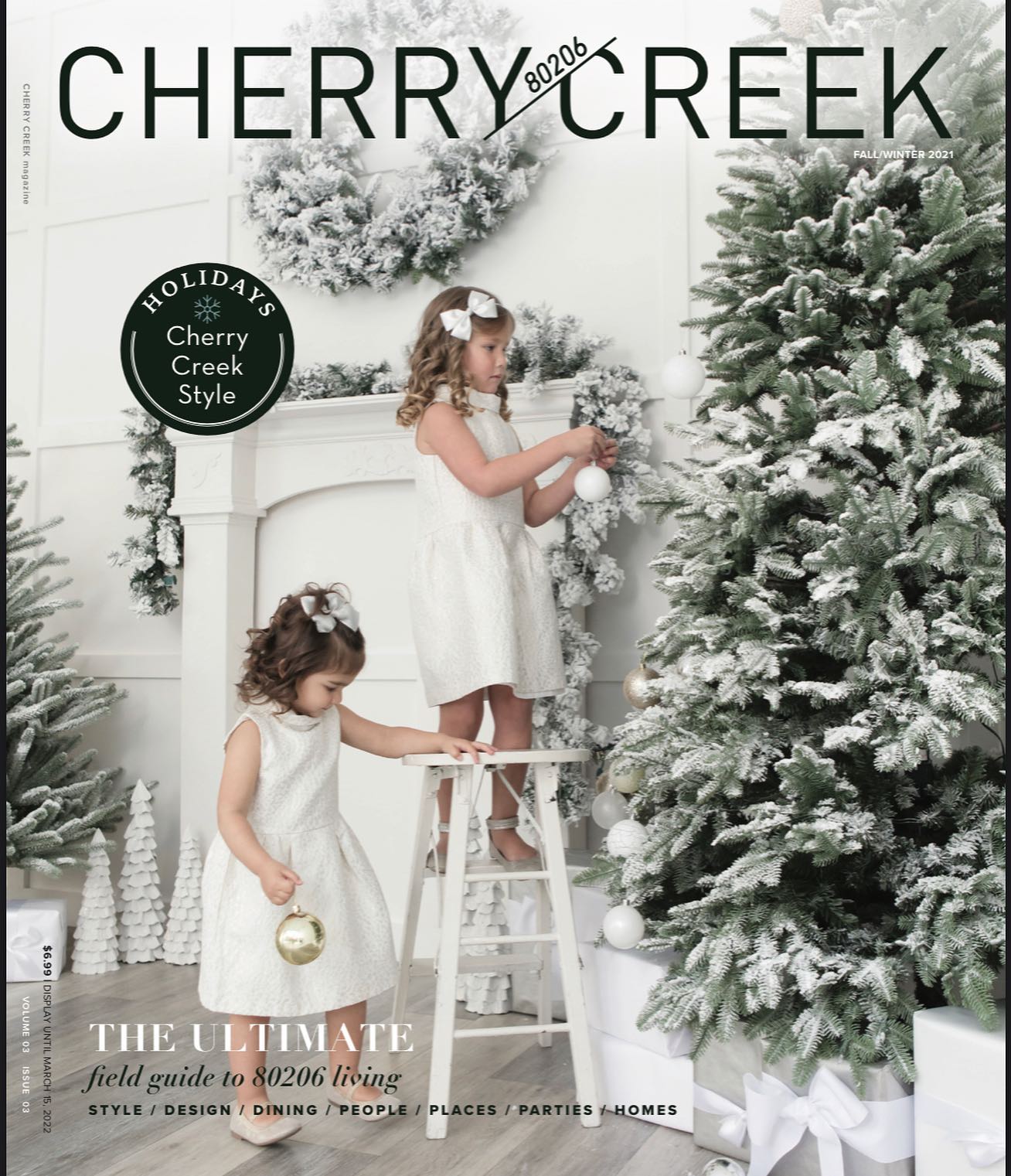 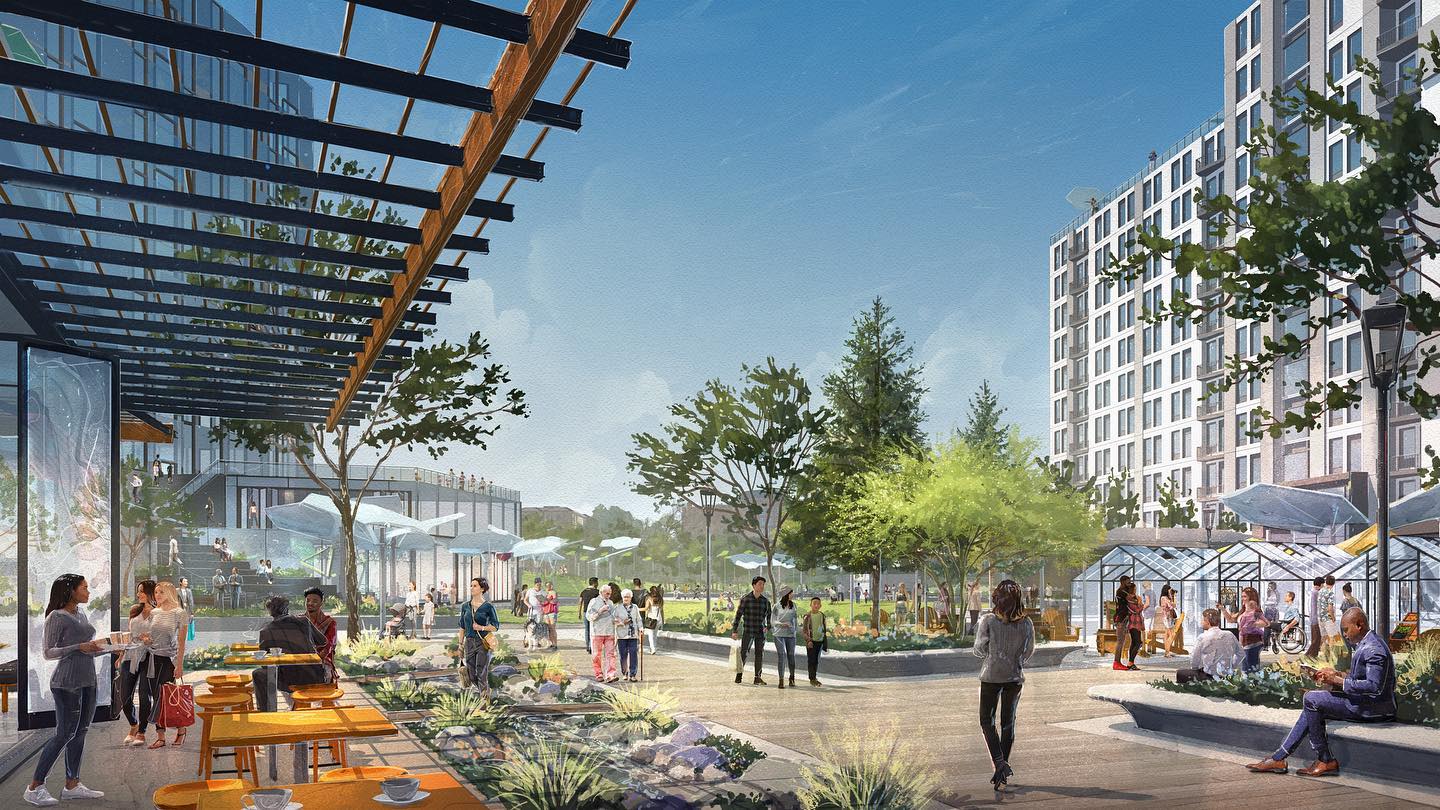 cherrycreekmag
•
Follow
A neighborhood-changing development project is headed for Cherry Creek, and it will undoubtedly transform the way we spend our time in this most special of communities. Click our link for the exciting news. #cherrycreek #cherrycreekdenver #cherrycreekshopping #eastwestpartners
View on Instagram |
9/9